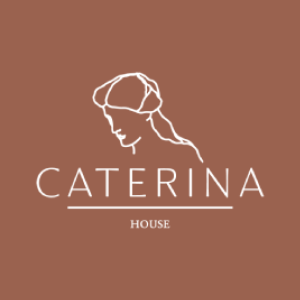 The things you need to know before moving to Barcelona and which are the best neighborhoods to live in if you are planning a business trip to Barcelona and interesting facts about what it’s like to live in one of the world’s most popular tourist cities?

In this blog we present the main things you need to know before moving to Barcelona and then we will give you in detail what are the best areas where to stay if you plan to live in the city.

Catalan as the main language

In Barcelona, the main language spoken in homes is Catalan rather than Spanish. With Catalan we want to help you before moving to Barcelona to learn a few words in Catalan to have a better contact with the culture of the city and enjoy the incredible experience in the city.

We give you six important words that you need to know for your adaptation in the city:

On està el metro (¿where is the subway ?)

On és el bany (¿where is the bathroom?)

No ho entenc (I don’t understand)

The use of public transport 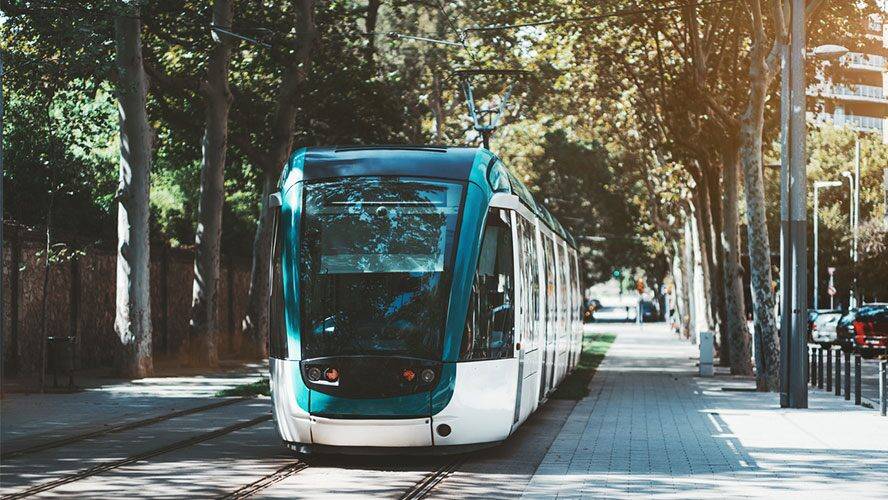 The majority of residents in the city of Barcelona, don’t  have their own vehicle, as they opt for sustainable transport such as the metro, tram (train that moves along the Avinguda Diagonal, the main street of Barcelona), buses, electric scooters, bikes and even Barcelona has some brands of electric motorbikes that is possible to rent every day the 24 hours.

Despite having all these transports to move around, we recommend you as the best transport in the city is to walk through the streets of Barcelona to enjoy the culture and the good mood in the streets, also enjoy the architecture with which the city was built, sure you will not be disappointed.

Adapting to the local routine after moving to Barcelona In Spain, dinner at 23:00 at night is a completely normal thing for the residents, but for people coming from other countries this is crazy, be prepared to have dinner between 20:00 and 23:00 at night, as this is the normal dinner time for Spanish residents.

Also add that the many times to go out for a drink people start drinking around 12:00 at night, so be prepared not to leave the house until 1:00 in the morning.

Another important thing to note is that  many of the establishments that focus on customer service such as tobacconists or lottery shops  among others, remain closed every afternoon between 16:00 and 20:00 to eat and rest before returning to work.

Important: Each establishment closes the hours it deems necessary and not all shops close, this depends on the company and their own decisions.

The best places to live in Barcelona: 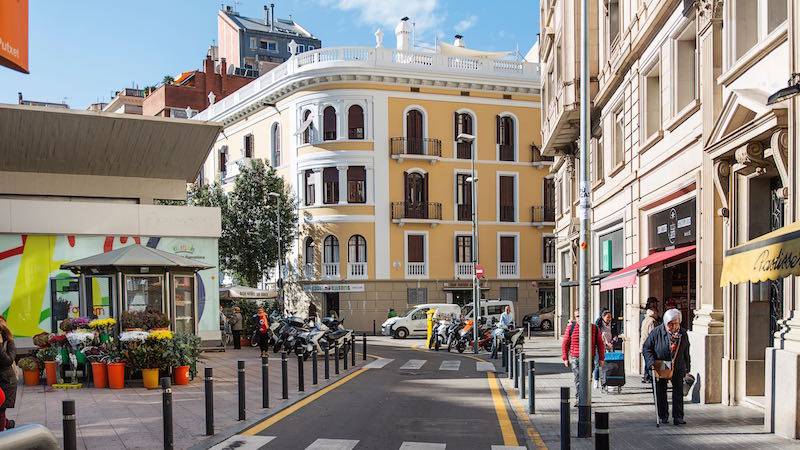 Sarria-Sant Gervasi is a neighborhood that extends to  a large area of the upper part of the city. This neighborhood is a quiet area where we can find many green areas, parks and squares.

We can also emphasize that there is a wide range of shops, supermarkets, pharmacies just a few minutes away and easy to find for the residents of the area.

We recommend you to live in this area, it’s a perfect place to have a pleasant stay without the problems of noise and it is a place with easy access and public transport provides excellent service.

The center of Barcelona: 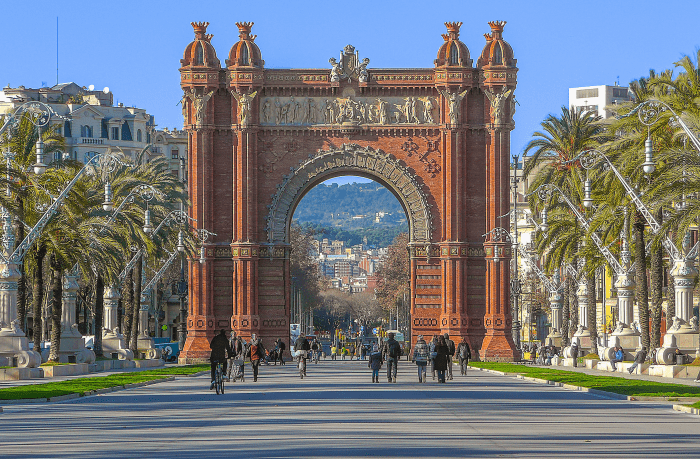 It’s known as the Ciutat Vella neighborhood and also is  the historic center of Barcelona, this was the first neighborhood that appeared in the city, therefore, to talk about this area is to talk and live the history of the city at all times, it is also recognized as the most emblematic zone of the city and a good place to live.

In Ciutat Vella we can find emblematic and touristic places such as Las Ramblas of Barcelona where tourists spend hours strolling and where you can find the biggest fashion brands in the world  and souvenir shops.

In  the Gothic Quarter where you get into the old Barcelona with all the emblematic buildings and streets.

It is also a very good option to go for a drink with family and friends and stroll around the neighborhood, as there is a wide variety of bars, restaurants, ice cream shops.

The neighborhood of Gracia is an elegant area to live in, the main things that stand out are the bars and restaurants as well as the shops, galleries and cinemas. 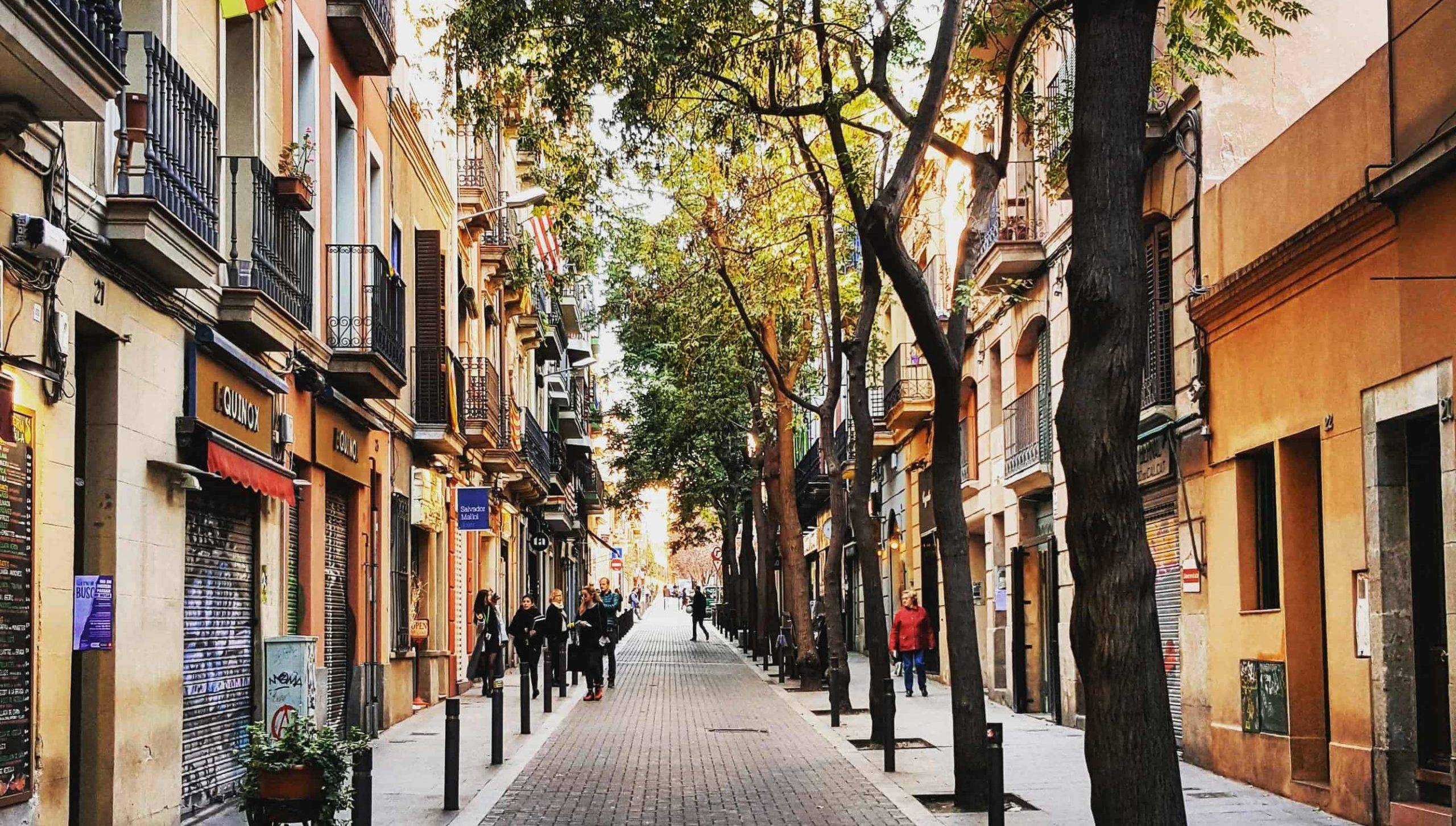 It is a neighborhood where the well-known culture of Barcelona prevails due to its modernist architectural works and last but not least the neighborhood has good communication with public transport to get to any place in the city.

Among the main emblems of the city and above all of the neighborhood we can find architectural works and works of public interest such as:

It is a neighborhood of Barcelona located in the district of San Martín and very close to the beach. 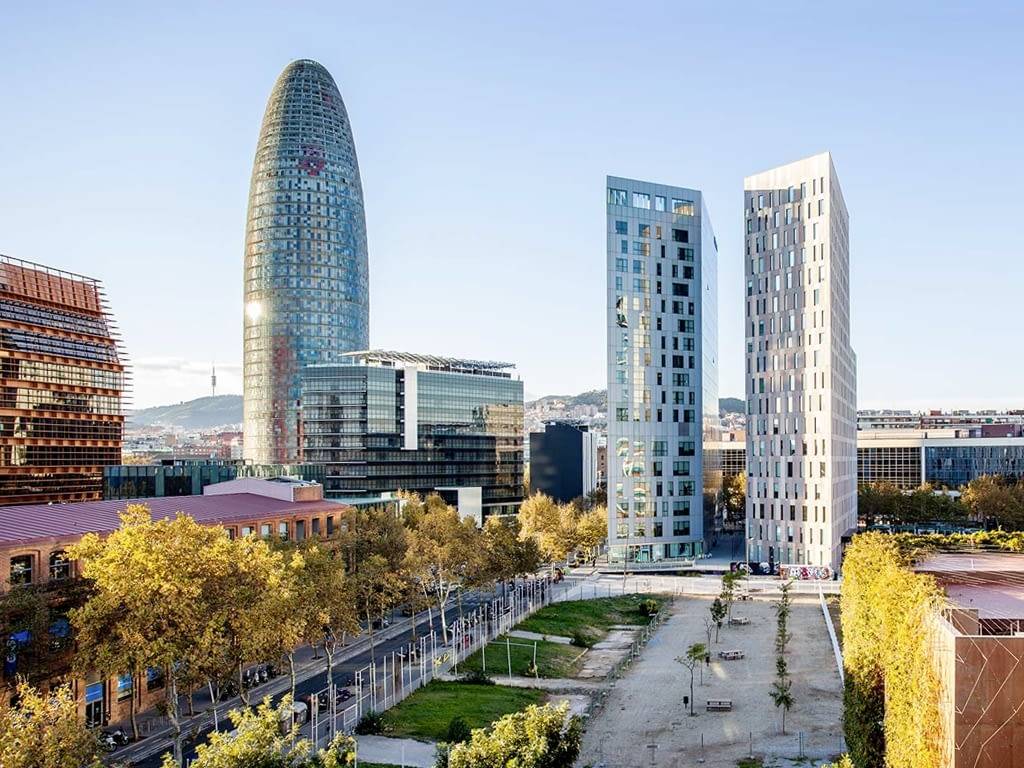 It is an old municipality which was mainly dedicated to industry and agricultural work, over the years, the area took a real turn, as it hosted the 1992 Olympic Games and at that time began a major transformation of the neighborhood which continues today with the great impetus given by the 22 @ project which is the site of technological interest where the vast majority of technology companies that are in Barcelona, if you are going to live in barcelona for a tecnologic project this site is perfect for you.

The Poblenou neighborhood has plenty of green spaces and parks to walk around and enjoy with children, as well as libraries, shops, businesses and good public transport offers if you move to any part of the city. 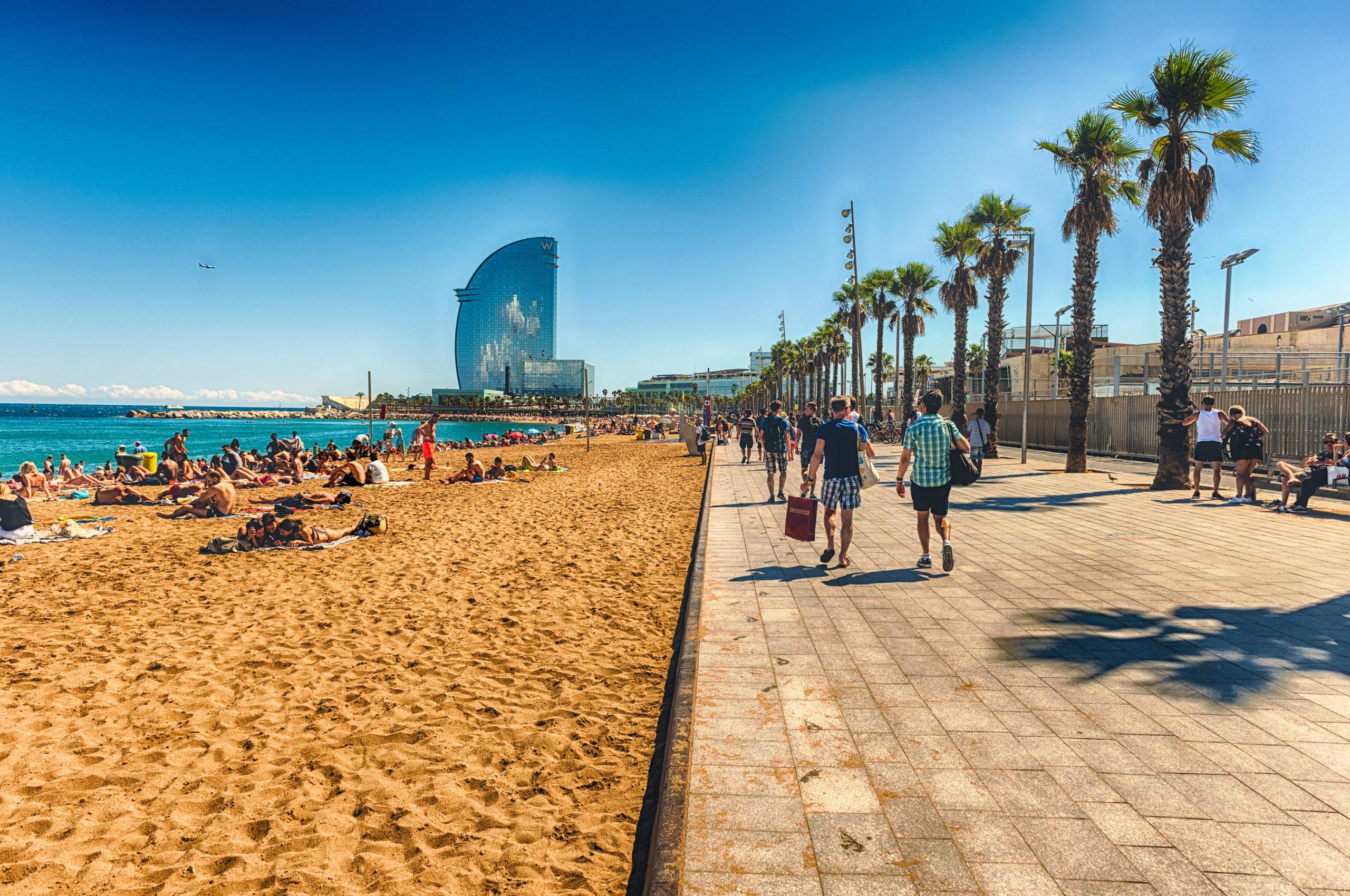 La Barceloneta is the most coastal neighborhood of the city, the citizens enjoy going to the beach and taking the opportunity to eat in one of the many restaurants in the surrounding area.

This area is extremely touristy for people who come on cruise ships, and it’s near to the port of Barcelona and has the Franca station which is used to travel to other cities in Catalonia, it’s an excellent option if you like to live in the font of the sea.